There are many conditions and illnesses that can affect the ears, nose and throat. The doctors at Arizona Ear, Nose & Throat, your ear 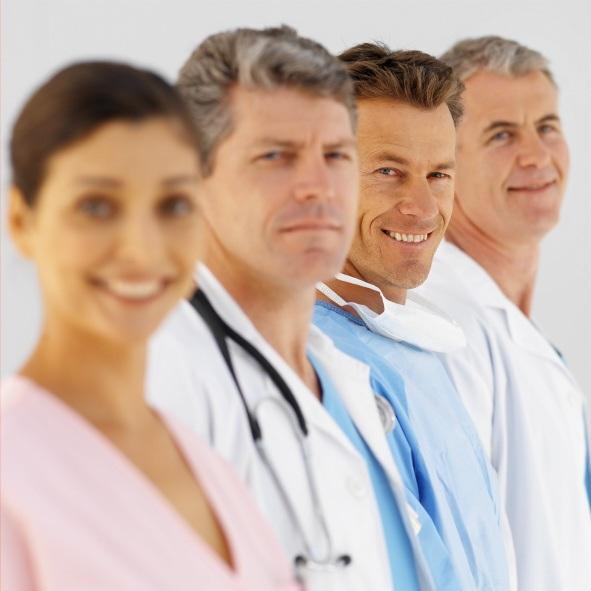 How is a sinus infection treated?

Sinus infections, also called sinusitis, are caused by inflammation or blockage of the pathways meant to help the sinuses drain. A sinus infection can be treated with antibiotics and/or nasal decongestants. In cases of chronic sinus infections, endoscopic sinus surgery can help.

When should I see a doctor for a sore throat?

In many cases, a sore throat can be treated with over-the-counter medication. However, if you have had a severe sore throat for at least one week or longer and it is associated with any of the following symptoms, you should see a doctor.

What symptoms are associated with tonsillitis?

There are several symptoms associated with tonsillitis, which is an infection of the tonsils. See an ear, nose and throat doctor if you have several of the following symptoms:

When is a tonsillectomy needed?

A tonsillectomy involves permanent removal of the tonsils. Two common reasons for having the tonsils removed are frequent tonsil infections and sleep apnea. Individuals, particularly children, who have had multiple tonsil infections within a one year time period are candidates for a tonsillectomy. Sleep apnea, a condition in which individuals stop breathing for a period of time while sleeping, is sometimes associated with enlarged tonsils. When this is the case, a tonsillectomy can resolve problems with sleep apnea.

What causes vertigo and how can it be treated?

Vertigo, a feeling of dizziness or of being off balance, is often the result of an infection or inflammation in the inner ear. In addition to dizziness, it can also be associated with nausea, vomiting, headaches and ringing in the ears. There are several possible treatments for vertigo. Based on your particular symptoms, an ear doctor in the Surprise, Sun City, El Mirage, Peoria, Glendale and Sun City West area can determine the most appropriate treatment option.

Treatments for vertigo include physical therapies, such as vestibular rehabilitation and canalith repositioning maneuvers, antibiotics, steroids and surgery. Antibiotics and steroids are used to treat vertigo when an inner ear infection or inflammation is causing it. Surgery is sometimes used for serious cases of vertigo when other treatment methods have failed. Your Surprise, Sun City, El Mirage, Peoria, Glendale and Sun City West area ear doctor can determine if and when surgery is needed.

If you are suffering from a condition or illness of the ear, nose or throat, Arizona Ear, Nose & Throat can help. Call today to schedule an appointment.