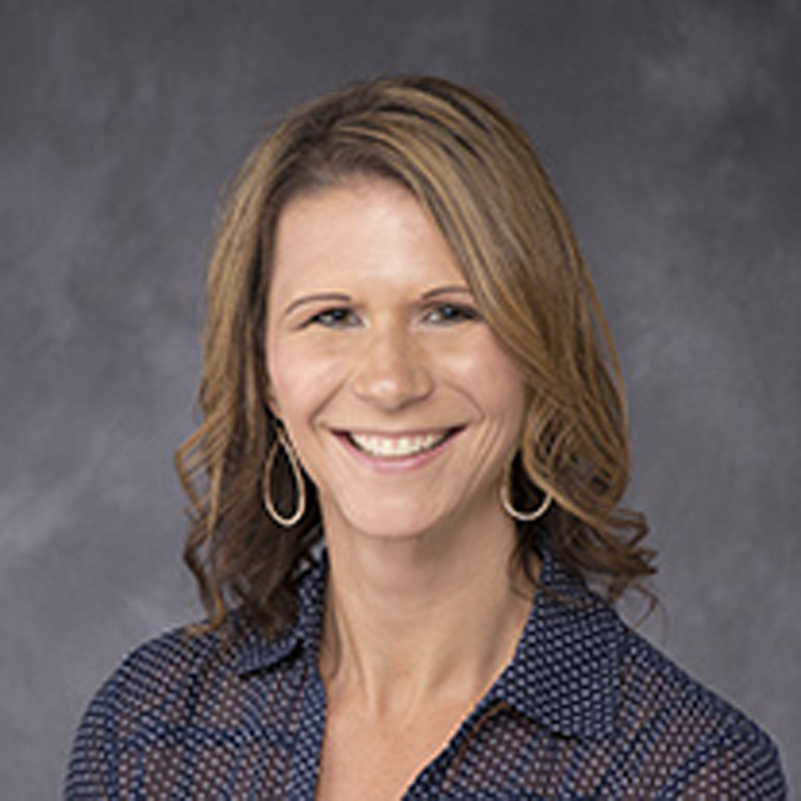 Sara began he nursing career in the United States Army in 1996. After moving from the Midwest to Arizona in 1998, she continued her education all here in the Valley, ultimately earning her Master's Degree as a Family Nurse Practitioner in 2014. For the past 8 years, she has been working in the field of Otolaryngology. She believes prevention is the best medicine and knowledge is power. She prides herself on educating her patients about their specific disease and what it will take to get them feeling their best! She truly has a passion for caring for people, making them feel empowered about their own health.

In her spare time, she enjoys spending time with her teenage son and her 2 rescue dogs. She enjoys weight training and living a healthy lifestyle.

Master of Science in Nursing, FNP